What do you usually do at 8am?

Meet Thamarong Wanarithikul, a man who has spent his 8am almost every day for one year on a pedestrian bridge in Bangkok, capturing the lives of random strangers in the back of pickup trucks with his camera. This series of photos turned into 8 a.m. his first solo photo exhibition earlier this year. Thamarong is a Senior Partner Project Manager, who has been working at Agoda for over 3 years. Besides doing a great job at work, he takes his passion in photography super seriously.

“Photography is my hobby and my passion. It makes me relaxed and excites me at the same time.” Besides working 9-6 at Agoda on weekdays, Thamarong tirelessly goes out to take photos on weekends. “Just like how people who cook want to open a restaurant, it was my dream, as someone who likes to take photos, to have my own photo exhibition.” The idea first came to him while he was walking to work. “I need to walk over a pedestrian bridge on my work every day. One day, I gazed down to a bird-eye view image of the back of a pickup and was inspired by it. I went back the next day with my camera.” It then became a continuous agenda on his calendar for about one year.

“The last six months were very intense. Unless I had early meetings or went out of town, I went to take photos every day. I was there to the point that people around the area could notice my absence and became familiar enough to start a conversation with me.”

Though there weren’t many people at work who knew about his early-bird activity, Thamarong didn’t have to hide it from his colleagues. “Close to the opening night, I brought some exhibition postcards to my team. Even one of our directors in Partner Marketing also helped spread the word through an internal communication channel.” “In the guestbook, some people even wrote that they were from Agoda. I’m thankful for their support, even though when we haven’t met.” Through photography, Thamarong has met other colleagues with the same passion. “Akkara Naktamna is a great photographer. We didn’t know each other when he came to the opening of my exhibition. But after that, we bumped into each other at work.” “One of the good things about working at Agoda is that you’re free to be yourself. Employees here are encouraged to speak up if they have something on their mind. And we’re supported to have a life outside of work. So before and after work I have time to pursue my passion.” Thamarong is also in Agoda Photographers group, where he regularly posts wonderful photos. “The group is still in a beginning stage. It’ll be great to have more events to foster the community in the future.”

“After the photos went public, I got some online comments around me having so much time and perhaps not having to work.” Thamarong shared. “Like other office workers, I have my 9-6 responsibility. I manage my time in the way that I can take photos.”

“I’m now working on a new project. Going to take photos in the morning doesn’t work with the concept, so I changed to weekends. It can take another year, because I’m not on it full-time. But I’m ok building it little by little.”

Looking for work that allows you to follow your passion? Join us at Agoda. 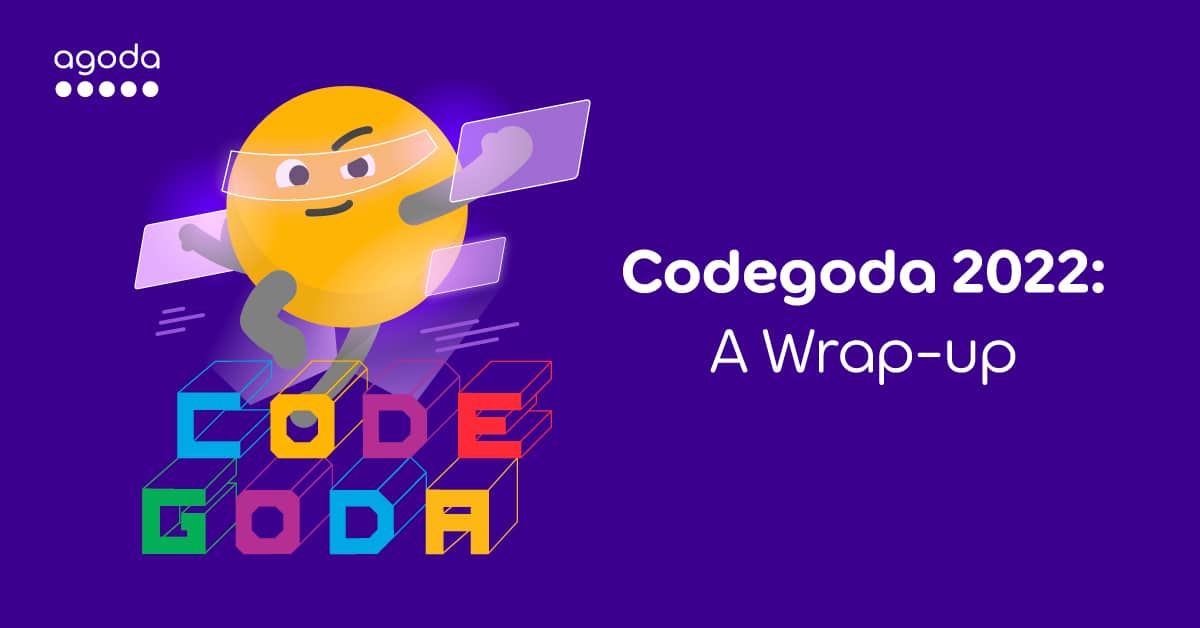 The 2022 version of our annual Codegoda programming competition was joined by over 49K coders around the world. Demystifying the Analyst role at Agoda

Top questions about the analyst role and career at Agoda answered by Nicha and Emily, our Senior Analyst and Associate Director in Marketing.